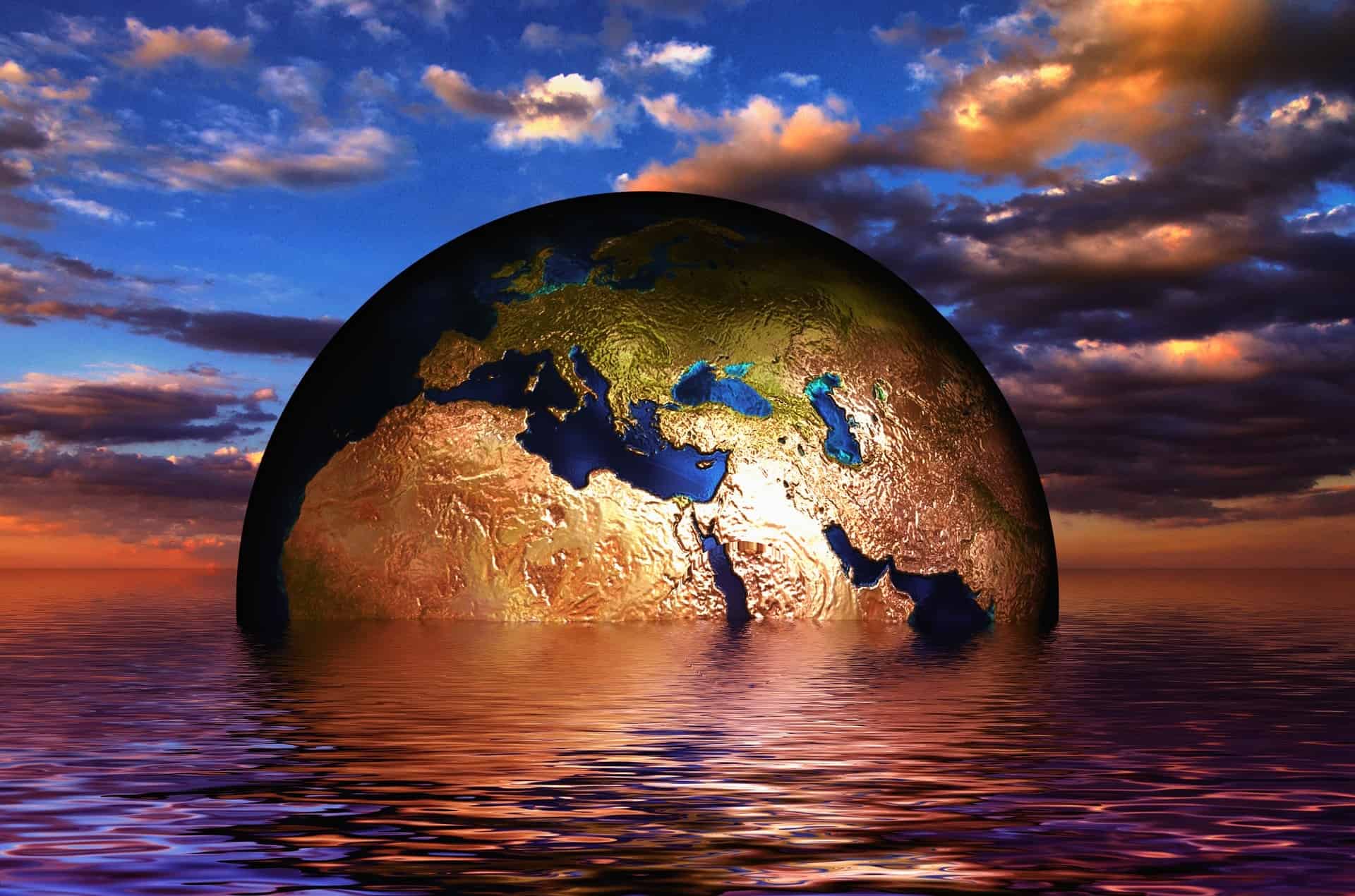 There’s no denying that things are hotting up on Planet Earth. All over the globe, countries are experiencing weather extremes like never before. Europe experienced its hottest summer ever during 2019, and even the closest settlement to the North Pole underwent record-breaking daily highs of 21 degrees Celsius.

Southern African nations are no exception to ongoing climate change either. Cape Town has just emerged from a devastating drought, while the water shortages in the Northern Cape and Namibia continue without relief.

What’s behind all these unprecedented weather conditions, and more importantly, what’s to blame?

What is Global Warming Really?

Global warming means exactly what it says – Planet Earth is heating up.

Since we first started keeping record of global temperatures, everything’s been getting hotter. Between 1880 and 2016, the average surface temperature of the Earth increased by 0.95 degrees Celsius.

Land temperatures are increasing at a rate of 0.10 degrees C per decade, while the oceans are getting hotter by 0.06 degrees every ten years.

What does this small increase in temperature really mean though?

Global Warming by the Numbers

The most obvious effect of a warmer planet means that existing surface ice is melting. The following facts and figures have been directly linked to global warming:

Thanks to these two factors, the global sea level has risen by 176mm in the last century.

Less ice means hotter oceans, which in turn means hotter air temperatures above the oceans and even less ice..

Why is this a bad thing?

The Relationship Between Global Warming and Climate Change

The most obvious effect of global warming is increased evaporation which doesn’t bode well for areas that are already dry. The little moisture that does fall in these arid climates evaporates before it can do any good.

Likewise, evaporation over the (now larger and hotter) oceans is intensified, which explains the many unforeseen major typhoons and cyclones experienced of late. We can also expect snowfalls to keep getting heavier.

These unpredictable and extreme weather events take their toll on nature as well as human infrastructures. Coastlines are damaged, ocean life is lost, marine predators go short on food and so on and so on up the food chain – and we all know who’s sitting at the top of that hierarchy.

What’s causing this extra heat and the resulting domino effect?

There’s a reason that you often hear about global warming and the Greenhouse effect together. This latter phenomenon was discovered over a hundred years ago.

Excess gases in the layers of the Earth’s atmosphere block the passage of the heat, sending it right back down to Earth – the end result is global warming. It’s not hard to guess that the culprit in all of this is Carbon Dioxide. In small amounts, carbon dioxide has little effect and eventually dissipates on its own.

However, since the industrial revolution, humankind has been pumping carbon dioxide into the atmosphere at unprecedented levels.

This is largely due to the constant combustion of fossil fuels – elements from deep within the Earth’s surface that, left to their own devices would never have seen the light of day.

Nature’s solution to carbon dioxide is trees and other plants, but we all know those are fast disappearing too. As versatile as mother nature is, she simply doesn’t have a way to cope with this unnatural combustion, especially on such a large scale.

The damage done by burning fossil fuels is so intensive that experts believe we will all die of heat-related causes before we get near to depleting the Earth’s supply of fossil fuels.

Hope on the Horizon

Some people argue that the Earth will heal itself, and it probably will. However, this is only possible in the absence of mankind’s ongoing onslaught, i.e. once we’re all long gone.

On the other hand, global warming could be seen as part of the inevitable demise of any planet.

Bottom line, neither scenario offers much hope for mankind. However, there are things that we can and must do to slow the progression of global warming.

Keep checking back on our blog for more information on how we can all work together for this greater good.