How Can Running Boost Your Immunity? 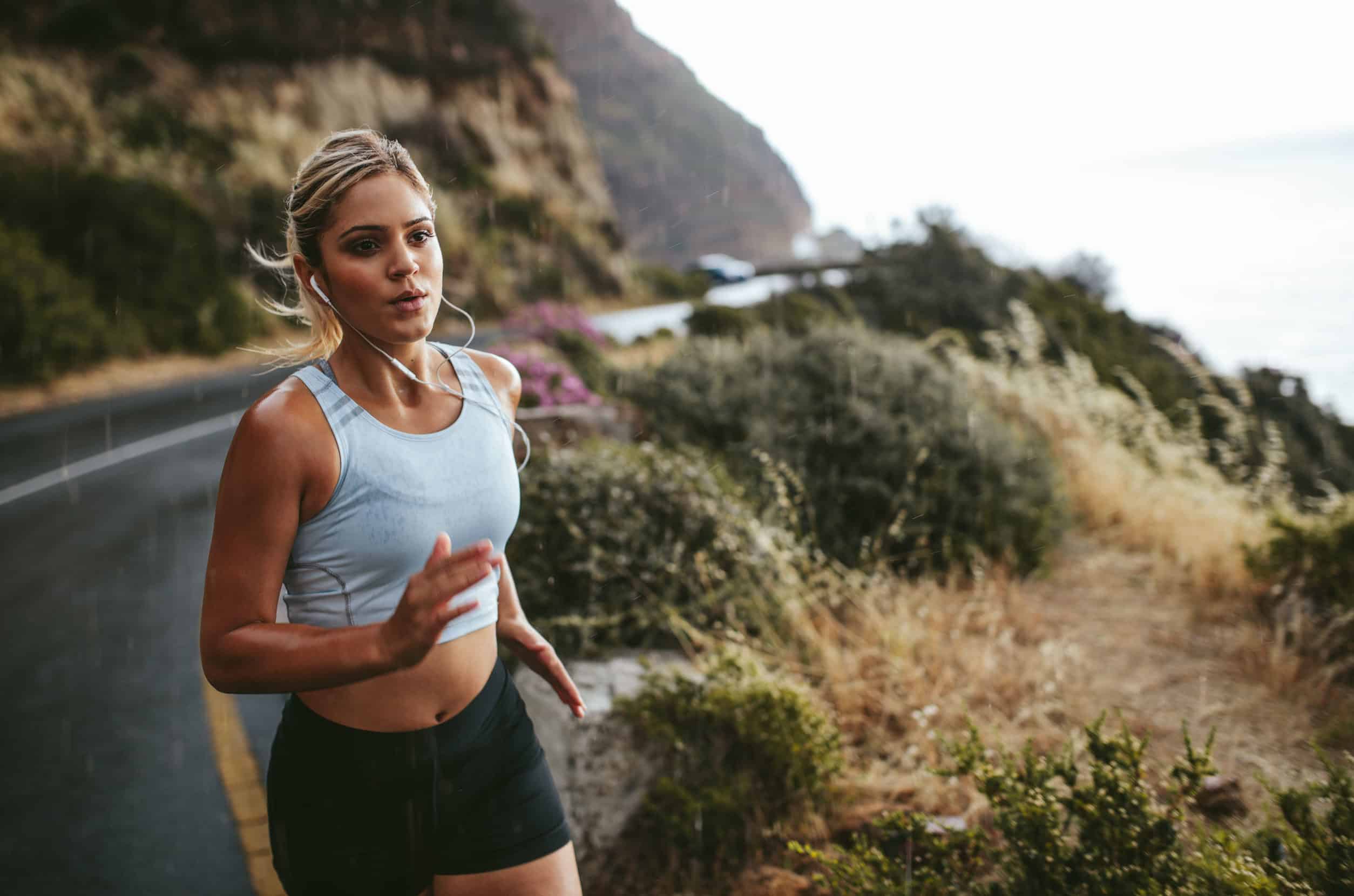 Running and Immunity: Running as a Defense Tactic

Running enthusiasts will agree that hitting the road’s a fantastic way to get away from it all.  It’s the best possible way to find good head space and it’s always easier to forget your troubles amid the pitter patter of your trainers hitting the tarmac.

Nowadays, running has the added benefit of being an ideal social-distancing activity, is a good way to stay fit, and an excellent excuse to escape simmering cabin fever. It’s also proven to boost your immunity in several ways.

Regular exercise in any form is an ideal starting point for improved health but running has several benefits that put it above other less cardiovascular exercises.

Although the jury’s still out on a few issues, scientists are starting to unravel the mysteries concerning the most popular theories about running and immunity. These are:

Stress is public enemy number one when it comes to degrading human health and immunity. Researchers have long associated ill-health with loneliness, depression, and stress.

That’s because mental maladies revolve around perceived threat, which in turn raises levels of adrenalin and artery-narrowing cortisol in the blood stream. These ancient substances are an excellent source of energy when you’re fleeing from a predator or fighting an enemy.

They’re not so beneficial when you’re sitting on the couch bingeing the latest Netflix series. In this case, they can build up to life-threatening levels.

The solution – run away from your troubles. The human body is designed to use up adrenaline and cortisol by taking action. Hence, running decreases the level of these substances and helps get everything back on an even keel.

When you run, your breathing rate increases. That means air’s moving through your lungs faster, making it difficult for pathogens to stick around.

Rapid expulsion of air from the lungs helps clear your airways and get rid of harmful substances before they can settle in. That’s why you cough when you have a lung infection – it’s your body’s way of evicting unwanted irritants.

Inflammation is a complex biological defense mechanism against infection or trauma, but it can cause illness and pain when it runs rampant, leaving a gateway for opportunistic bacteria and viruses.

Now, preliminary studies have shown that people who carry out a regular fitness program are less likely to suffer from prolonged bouts of inflammation.

While research is ongoing regarding this complex topic, experts agree that running is a good defense against inflammation. It should be noted however, that once you’ve already got an inflammatory condition, running could make it worse, so get started before it’s too late.

Usually, an elevated temperature is among the first signs of illness. That’s because the immune system is designed to heat itself up to levels that kill invasive organisms.

Running has the same effect. During a bout of running, your body temperature increases, effectively sterilizing bacteria and preventing them from multiplying.

The most ground-breaking studies around running center on its direct relationship to immunity. When you start running, your heart rate increases. This is a signal to the body to brace itself for action.

Part of this preparation includes mobilizing white blood cells and antibodies into the bloodstream – ready to do battle. Studies prove that your immune cells start to increase within seconds of starting your run – by up to ten times their usual numbers.

About ten to fifteen minutes afterward these immune-boosting cells disappear. At first, researchers took this decrease in immune cells as a sign that running could in fact harm your immunity.

That’s until they discovered that these antibodies had only left the bloodstream and were in fact actively dispersing to every area of the body, to seek and destroy marauding pathogens.
There’s no doubt that running is a direct cause of this elevated immune surveillance, and an excellent way to protect your body from infection.

Another long-held belief, that extreme training such as that undertaken by marathon runners, depletes immunity has also been disproved.

Studies now show that it’s the huge crowds at large long-distance running events that’s responsible for higher levels of illness among these athletes, not the running itself.

Get Out There and Do Something About Your Health

If you’d like to find out more ways to beat stress, boost immunity, and live your best life, keep browsing our website. We cover a wide range of topics related to health and exercise. Keep checking back for more.